PIROSAINT - Better You Than Me (Lyric video) 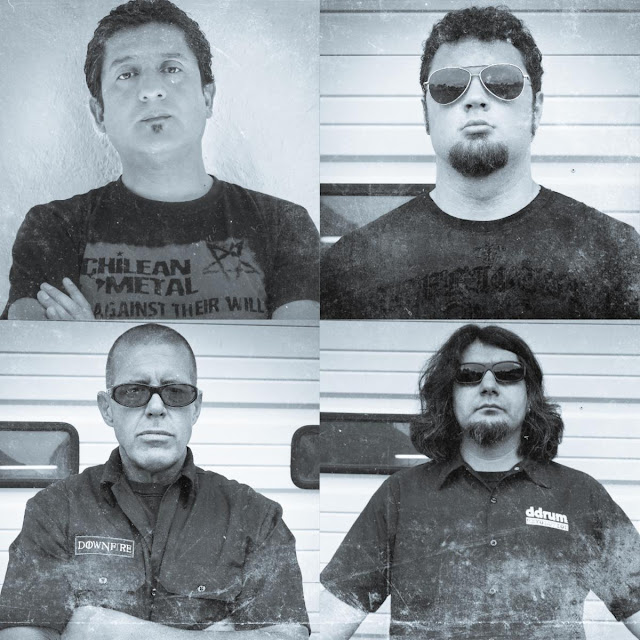 New York City Band PIROSAINT released the lyric video for the track 'Better You Than Me', that comes off the album 'Know Thyself' released via Digmetalworld in 2021.

This is the opening track of the album and shows how the band have worked its ways around metal music to express a deeper message. Drummer Ignacio Orellana commented: ' We wanted to make a love song and from our experiences, this was what it came up. A pretty cheerful ballad about love, deceptions and frustration that we are sure everyone can relate one way or another.'

Know Thyself was recorded between 2013-2016 and 2020-2021 at Oily Sounds Studios NYC by Ignacio Orellana and is made up of new compositions, previously unreleased tracks and a special bonus for fans following PIROSAINT since their beginnings in 1989.

Originally based in Santiago, Chile, PIROSAINT joined a small but powerful and enthusiastic local heavy metal scene with bands such as Necrosis, Massacre and Criminal. After releasing two demos in 1992 and 1994, the band issued an EP called New God in 1997. Know Thyself, PIROSAINT’s long-waited debut full-length, marks the band’s second active decade. 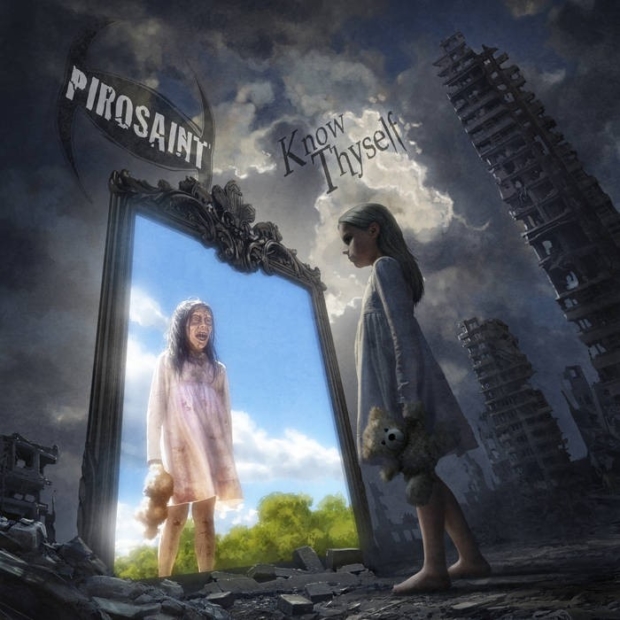 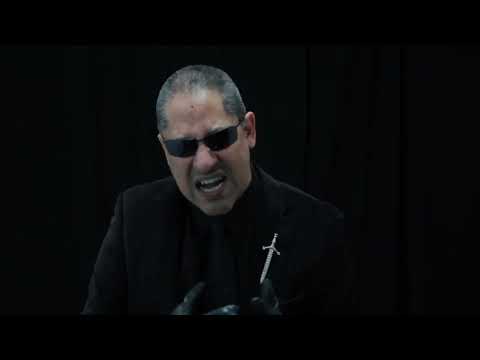